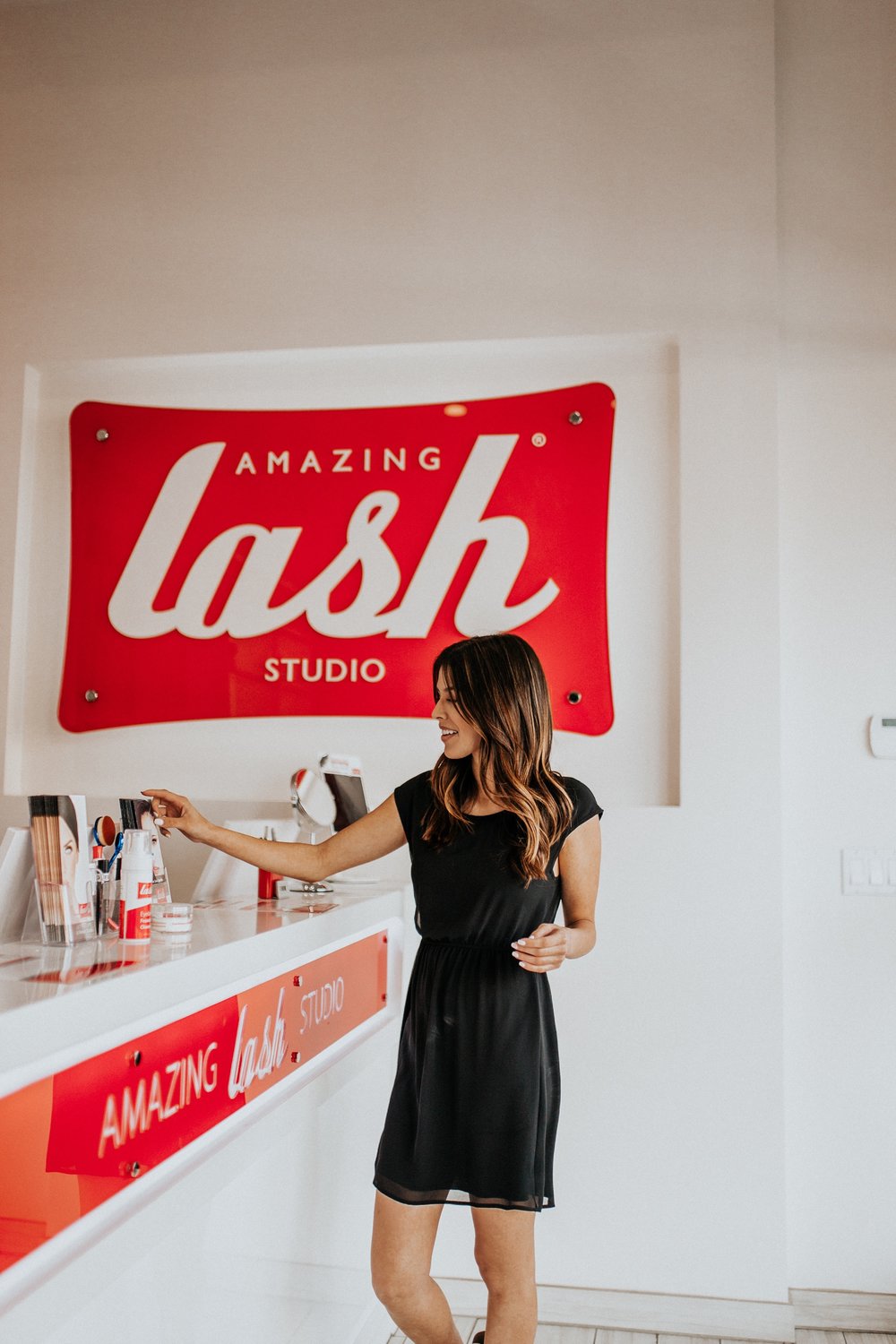 This post has been requested by many of you and I am happy to finally deliver! Lets talk about lash extensions. As always, I like to be honest with you guys and tell you the truth about everything! I was offered a collaboration with Amazing Lash Studio and said HECK YES! Before they reached out I had been thinking about getting lash extensions for awhile.  I had a couple friends who had gotten them, and also I followed bloggers of course who had them.  I thought they looked amazing (they do) and so I wanted to see what it was all about.  In case you don’t want to read through this, I do have a “Lash Extension” highlight on my Instagram in case you want to watch/listen.

My Expectations: I expected the appointment to maybe last 15-20 minutes, for my eyes to be open the whole time, and for it to be easy and painless, and of course smooth after care.  Only about one to two of my expectations were true.

The Appointment: I ended up going to my appointment and getting out two hours later.  Holy cow! Thank goodness I had nothing else planned after that or else I would have been REALLY late.  They say the first set you get which is a full set, takes the longest.  It took me two hours, and since then I have gotten refills. Those for me have taken 40 minutes, which in my opinion is still a long time.  My nails sometimes take an hour and a half to two hours, but to me thats worth it.  I’m able to relax, sit on my phone, and get a massage.  For extensions you have to sit perfectly still and lay with your eyes closed! I’m a fidgety person and also not a nap person, so for me to lay with my closed and still be awake, is a struggle. As far as pain and discomfort goes, there was none.  No pulling, tugging or irritation! I’ve heard a couple of horror stories about people being allergic to the glue or the products they use, but I was lucky and was totally fine.

After Care: A little harder than I thought.  Not easy.  No getting wet for 48 hours, which I didn’t’ know! I was planning on taking a shower after the appointment and once I found that out I was like… um, excuse me?! I DESPERATELY needed a shower. So, of course I took one. I had already gone long enough without one. In the end though, my first full set ended up being a disaster! Almost all of my lashes were completely off within 3 days of my appointment.  So, to be honest, a couple of mine were falling off while driving home.  Then I took a shower, slept on them, and the next morning my pillow looked like a murder scene.  Lashes. EVERYWHERE. I personally heard that my lash technician was no longer there after I came back, and I am unsure of the reason why.  So did they fall off early because they weren’t put on too great, or was it because I showered? I’ll never know! But lesson learned- take a shower BEFORE getting your lashes done so your lashes are safe. 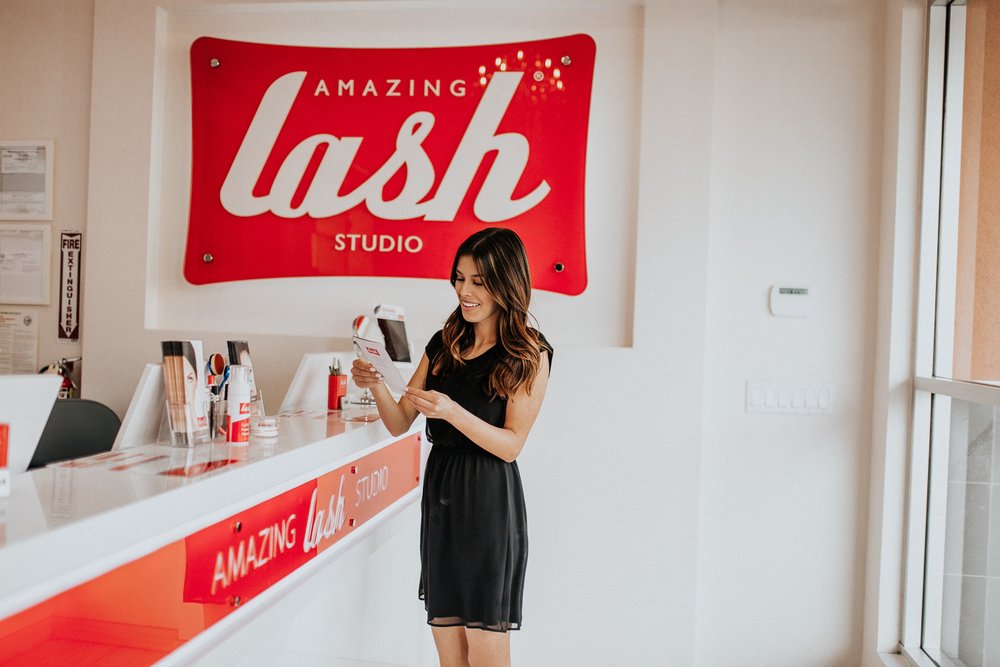 Lash extensions are amazing.  I LOVE having them on and I think they look amazing.  It has been a dream come true not having to wash off thick mascara and waking up to big black raccoon eyes.  It’s also nice waking up and looking not dead, because my eyes look bright and awake! The reality of it though…I can’t afford to be getting lash extensions every two weeks.  They take a lot of maintenance which costs money and time.  I did have to make a few changes- like how I slept (making sure my lashes weren’t getting smushed) and setting aside another two hours in my schedule (drive time and appointment) just to get something done.  To me, it is not worth it.  I will definitely miss my lashes, don’t get me wrong.  But I can’t have it all! I would prefer to get my eyebrows done (shaped, filled in, and waxed) which I can’t do myself.  And also, my gel nails.  Which I also have no idea how to do myself lol! But lashes? I know how to put on mascara and also how to put on false lashes if I need them.  Me not wanting raccoon eyes and waking up ready to go is a luxury that I love!…but don’t need.  Plus, over time, I know I will get addicted and I’ve heard from countless people that they ruin your lashes in the end.  I have pretty great lashes to start with and I don’t want them falling out! If you are thinking about getting them, I highly encourage you to try them out because now that I did I am no longer curious about them.